The following awards were presented at the 2017 AAPS House of Delegates & Annual Scientific Meeting during the President’s Awards Dinner on July 8, 2017. 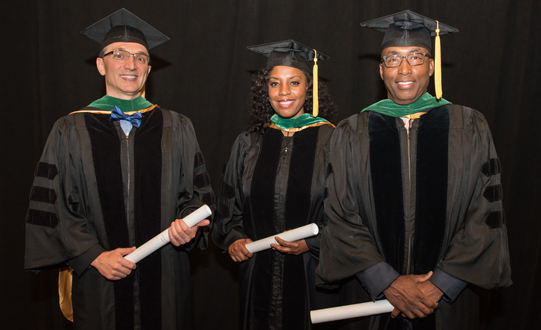 The Physician of the Year award may be presented by each Academy of Medicine to a member who has contributed to the growth, recognition and leadership of the Academy. Selected by peers within the Academy, one member is honored annually.